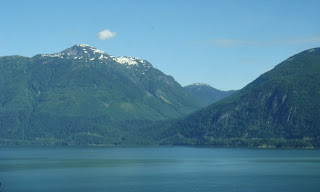 I’ve been planning to write about my summer trip to BC Interior but something has always been bothering me in the past. Let’s put all the matters aside and try to recall my beautiful, meaningful trip this summer. My note for the trip is lost so I can only write based on my memory. 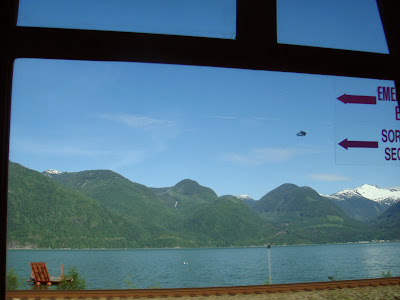 British Columbia, my home and native land, is full of beautiful natures. I have lived in BC for more than two decades but never had a real chance to explore its pure scenery until I joined Green Club which is organized by Joseph Lin, a retired pediatrician and family doctor from Taiwan. It was a worthy 2-day eco-tour on June 29-30, 2013 starting from Vancouver all the way to Lillooet, about 250 km one-way.

In the early morning of June 29 after everybody had been picked up, our 25 passenger bus was driving through Sea-to-Sky Highway. The bus was completely full and I was the only one from Hong Kong while the others were mainly from Taiwan. It was my first time joining a tour by myself and luckily most people were very nice and friendly.

On the highway, our driver turned on some relaxing pure music which was very enjoyable. I never had this special experience before – listening to spa music while watching the sea and mountains on a sunny peaceful day. It really healed and brightened my soul. 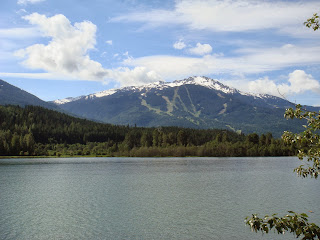 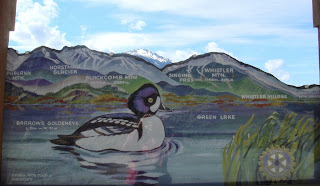 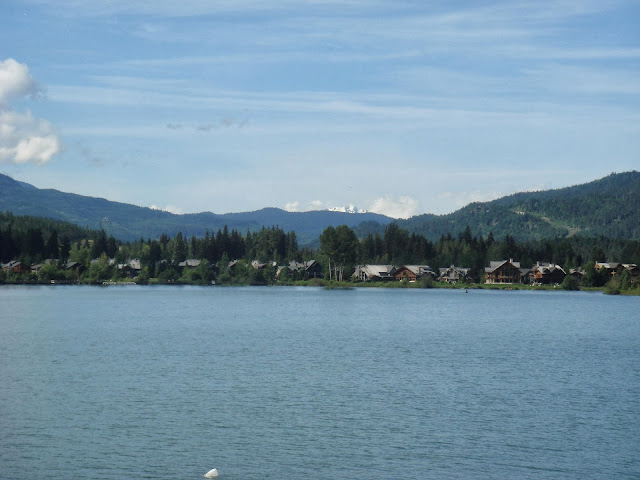 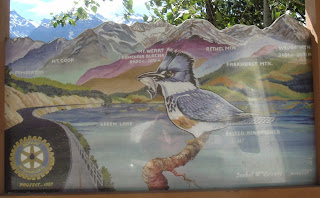 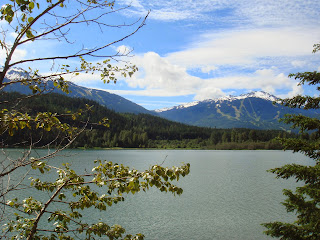 After we stopped at Shannon Falls Park for a very short while to allow everybody to go to washroom, we continued our trip to Green Lake where we could see different mountains including glacier. We could also see Olympic Village across the lake. 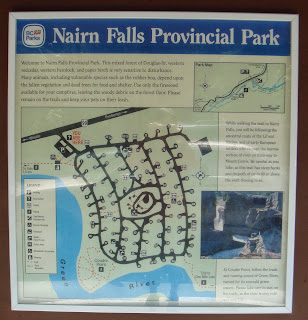 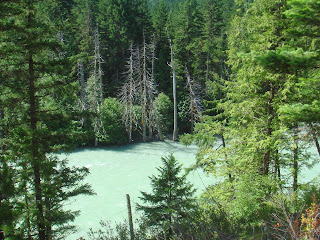 Next stop was Nairn Falls Provinical Park, a mixed forest of Douglas-fir, western red cedar, western hemlock and paper birch. The walking trail to Nairn Falls is in a very special shape since it represents the ancestral route of the Lil’wat Nation as it was long a spiritual site for the Lil’wat Nation. Lil’wat was one of the Four Host First Nations for the Vancouver 2010 Winter Olympics. 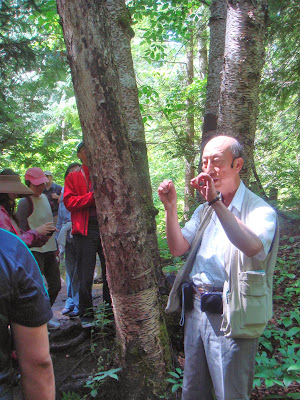 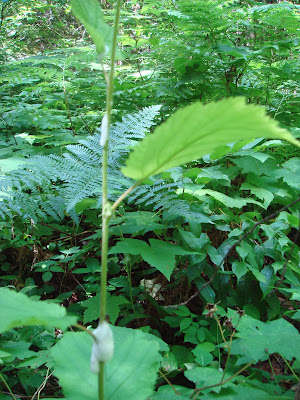 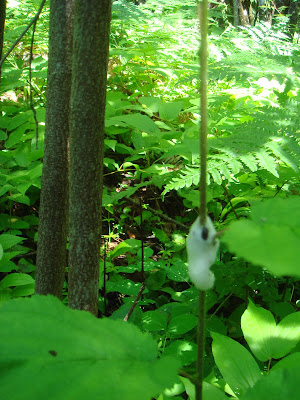 Our leader, Joseph who is also the organizer of Green Club, was very well-prepared and knowledgeable about the forest. He told us a lot about this Park while we were walking on the trail toward Nairn Falls. I didn’t remember all the details, or maybe I didn’t get everything he said since it was in Mandarin. When he mentioned about “pine tree” 松樹, I almost interpreted it as 嵩樹 or 兇樹 “fierce tree”.

One interesting fact he pointed out was a type of insect that would create foam on the stem. I believe it is called spittlebug (or froghopper) and it is encased in foam for protection. 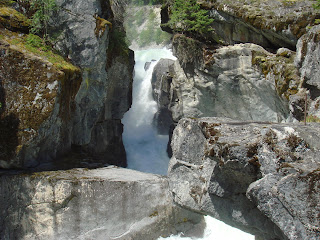 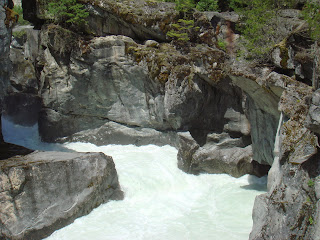 Here is the amazing Nairn Falls which shows example of water erosion in the pothole that have been created in the rocks. 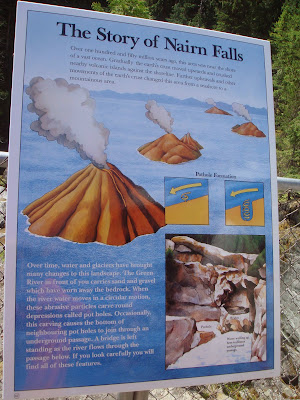 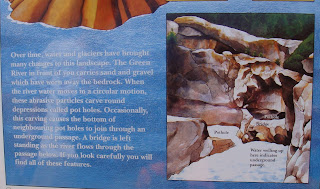 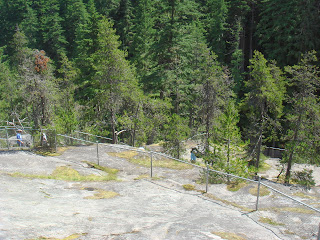 The area was very different 150 million years ago in which it was near the shore of an ocean. The surface movement crushed nearby volcanic islands against the shoreline, and further movements changed this area from seashore to a mountainous area.

In order to get closer to the waterfall, I walked downhill which was kind of slippery for me. That’s why I was holding the wire fence when I went uphill. Joseph saw it and said I could hold trees instead, at the moment I felt I was like a criminal trying to escape but being discovered. 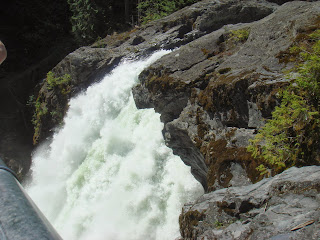 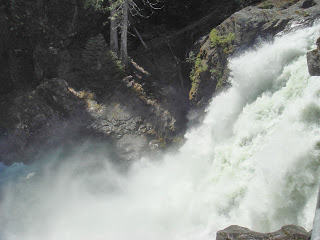 View of Nairn Falls from downhill. I could hear the strong sound of this powerful water moving continuously into the Green River.


At noon, we were supposed to have lunch in this park. While I had a chance to talk to others and answered their curious questions (they didn’t expect a Hong Kong girl would join this tour alone), we were informed that a small plane and a glider (滑翔機) crashed together above the river in Nairn Falls Provincial Parks. Police asked everybody to evacuate since empty space was needed for the emergency.


Finally it was decided that we should head to our next destination Pemberton and continued our lunch there …
Posted by Andrea at 9:18 PM