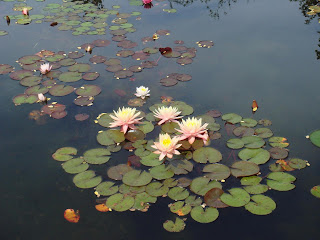 On June 26, I spent a nice afternoon with my friend at VanDusen Botanical Garden. This beautiful garden is located on Oak Street and 37th Avenue in Vancouver. It’s not free though, good that I had a coupon of second complimentary admission … instead of paying $10.25 each, we paid $10.25 for two :)

VanDusen Botanical Garden was opened to the public in August of 1975. It is a 55-acre (22 hectare) garden with 7500 kinds of plants from around the world! Some plants have been saved from extinction since the garden provides a safe place for them to grow. Unlike parks and display gardens, botanical gardens are living museums and their plant collections are scientifically organized, documented and labelled. 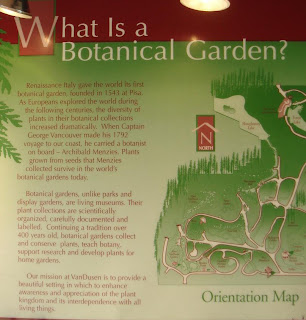 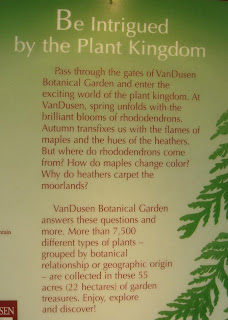 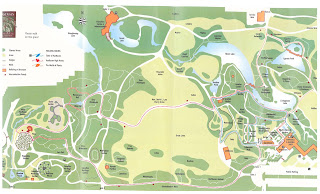 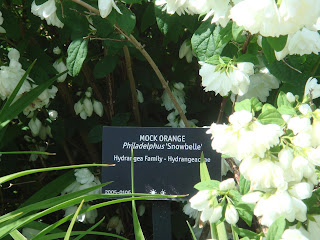 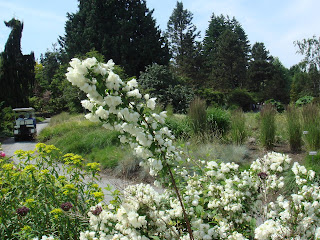 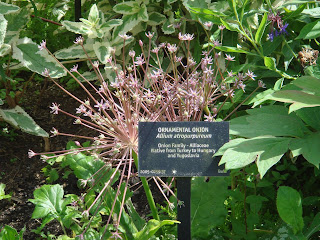